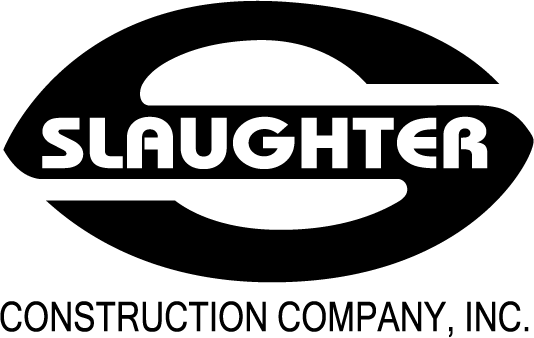 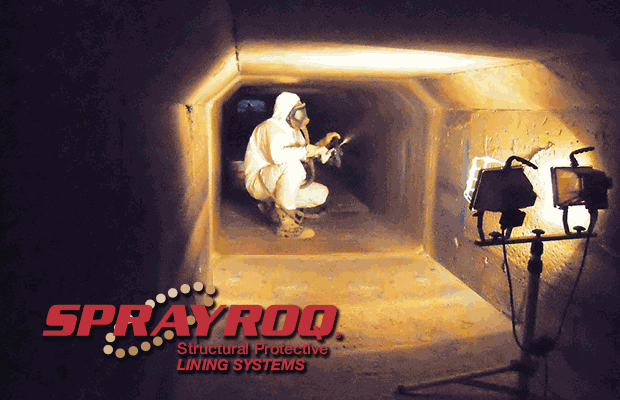 Our current area of operations for sewer manhole and wet-well rehabilitation projects are as follows: Alabama- southern half (including Birmingham metro area), Mississippi- southern half.